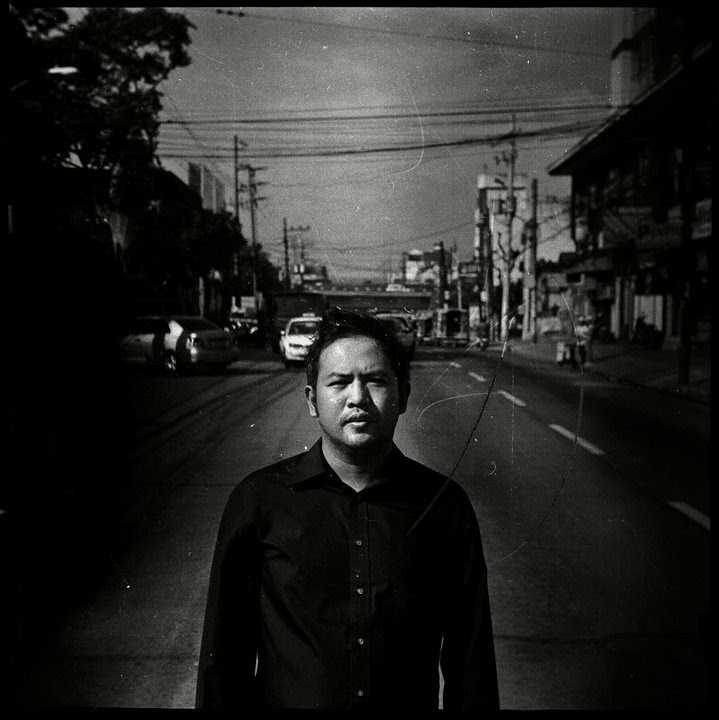 Haloooo! For this year's Christmas season, Philippine Cinema is blessed with multiple film festivals, film gatherings, film premieres, events and recognition showcasing different kinds of films from different directors, different nations and different parts of the Philippines with an extensive variety in aesthetics, ideologies, political thoughts and levels of reception. From Khavn dela Cruz's exploits in Mondomanila Festival Motherfuckers to the successful 12th Cinemanila International Film Festival to the premiers of Jerrold Tarog's Senior Year (2010) and many other indie films to the tribute of the Philippine Inquirer magazine to local independent filmmakers to the opening of Metro Manila Film Festival 2010, anyone can proudly say that Philippine Cinema is on the verge of redemption.

Cinematon! Cinematon! closes the circle by paying tribute to the first and last events of December: to Khavn dela Cruz, for starting the season with a bang, and to Metro Manila Film Festival 2010 for making a grand exit this year. Khavn's explosive entry, his dirt-gore masterpiece, Mondomanila (2010) exposes a different kind of Philippine Cinema, a radical type that can be considered as one of most memorable benchmarks in experimental filmmaking in the Philippines for its originality in form and style and for its radical thoughts about the Philippine government. His film sits in total opposite to Philippine Cinema's grand finale this year, the star-studded, illusionist cinema of the Metro Manila Film Festival where moviemaking, fame and money mingle at their best. Cinematon 3 entitled MEGATON (Khavn +MMFF) explores this polarity in terms of its effect to Philippine Cinema's possible track next year.
Without further ado, we welcome you all to another of our monthly blogathons (a year-end special, mind you!) CINEMATON 3: MEGATON (Khavn +MMFF)!

Oggs Cruz' review of Khavn's Son of God (2010) The Gospel According to a Weng Weng-Wannabe: A Confession as to How Son of God has Restored My Faith on Faith
[cross published at Twitch]